Posted on March 2, 2017 by anotheroldguy 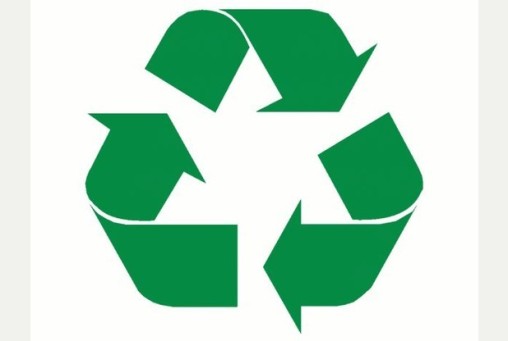 The problem is that I want to write about something other than politics here, but the current part-time resident of the White House has so dominated the discourse that it is hard for me to think about discussing anything else. I did live up to my promise to actually write about music here, with two music heavy posts, although one was admittedly pretty political.

Because I have nothing else, but I don’t want to leave this blog empty for too long, I’m going to do another roundup of my writing on other sites.

Cover Me is celebrating its 10th anniversary this year, and they asked all of their writers to contribute a piece discussing 10 cover songs that were meaningful to us.  You can check out my contribution here, and I recommend poking around the site to read the other writers’ pieces (and the many other great articles posted there).

At Star Maker Machine, I wrote a second “In Memoriam” piece focusing on a few “Overshadowed Losses” from 2016:  Fred Tomlinson, Dave Swarbrick, Pete Zorn, Gilli Smyth, and Bernie Worrell.  For our “Change” theme, politics intruded again, when a discussion of The Fleshtones’ 80’s garage rocker “The World Has Changed” veered off into a reflection on my fear, apparently justified, about the change that was about to come on Inauguration Day, and a long excerpt from President Obama’s excellent farewell speech.

The next three posts that I contributed to SMM were coincidentally television-based.  Maybe not coincidentally, because I seem to watch more TV these days than listen to music.  The first two were for the “Small Town” theme–the first was about David Letterman’s “Small Town News” segment, and how it reflected the changes in the show as it moved from NBC at 12:30 to CBS at 11:30 and Dave matured.  The second discussed the powerful, enigmatic “Devil Town” sequence from the final episode of Friday Night Light’s amazing first season.  My most recent post, for the “Pour” theme, focused on “Sugar, Sugar,” from The Archie Show, with digressions about my teen tour to Europe in 1978 and the nature of friendship in the Facebook era.

I’d also be remiss if I didn’t mention the two musical performances that I attended since the end of the year.  The first was a benefit for our local high school performing arts boosters.  Both of my children were active performers in their high school days, and this fundraiser, started after they graduated, has been fun–an evening of performances by students and graduates, a hard rocking band of teachers, and short sets from bands made up mostly of local parents (including a number of my friends). Also, we usually get a set from Dominic Chianese, best known as “Uncle Junior” from The Sopranos, but who has had a long career as a folksinger (some of his grandchildren have attended our district’s schools).  My daughter Hannah, home for the holidays from Barcelona, joined us, and when the benefit’s organizer saw her, asked if Hannah was interested in singing with her band, which closed the show.  Without blinking an eye, Hannah agreed, chose a song, watched a video of the band playing it, and killed it on stage (with the band’s singer and her high school chorus teacher singing backup).

The second was an intense, powerful show by The Drive-By Truckers with my son at a packed Webster Hall in New York.  One of the best Truckers shows I’ve seen, with, not surprisingly, a political tinge, considering their most recent album.